To Bi or not to Bi

Welcome to my Blog

Lots of escorts claim to be bisexual, believing it’s good for Business. They don’t enjoy sex with girls half as much as men, but acting a part is fine for them. I personally believe all women are latently bisexual, and those denying it are probably just uncomfortable with the fact.

Trying NOT to Bi…

I say this with the experience of fighting my own bisexual instincts from an early age. Bizarrely; I acted like a predatory male around girls from a really young age, instinctively, without any worries or inhibitions. But as soon as I entered my teens, the implications really worried me. With no understanding of bisexuality, I thought I must be a lesbian, to be so strongly attracted to girls. I desperately hoped it would go away, and like most kids, wished to fit in and be ‘normal’, whatever that meant at the time….

Whilst hiding my fervent attraction for the prettiest girls, I strove to be smarter, cooler, and stronger instead. I was a total Tomboy, always showing off and competing with the boys, both at sports and in class. I became so like the Jocks, it exaggerated my juxtaposition with the feminine girls I had crushes on. They treated me like a boy they could use for tasks requiring bravery or agility, without outraging anyone or wrecking things in the way boys invariably did. To this day, female friends still treat me like the male in their homes; giving me DIY jobs; asking me to tackle folk they can’t face, and constantly overfeeding or fussing over me.

So I always played the male in games, whilst my little girlfriends played helpless and feminine as I either ‘saved’ or ravished them, in my Alpha male role. I felt no desire for boys at all, until 16/17. Yet aged 10, I remember seething with lust; seeing my friend in her mum’s bra stuffed with oranges. I pounced on the tiny doll-woman; squeezing the oranges, and kissing her hard. I got away with it, as we thought that was what Mummies and Daddies did anyway. But another time in their pool, I felt a fierce urge to push my tongue inside her pink mouth, and lunged; both of us sinking underwater to resurface spluttering and choking. No one ever fought or told me off, so I acted with impunity, chasing and pinning girls down, to kiss them under the guise of being a boy in our games; unchallenged for my entire childhood!

It was a completely different story with boys; who rendered me terrified and self-conscious. Took me ages to kiss a boy properly at 13; yet I’d been snogging girls confidently from around 10 without a care in the world! So, I’ve always been overtly bisexual with predatory instincts towards girls from prepubescence. I find their silky hair, lips, slender figures, smooth limbs and sweet fragrances so arousing I can nearly climax just from kissing girls in a way I can’t with men. I check them out far more boldly than men do publicly, and have to constantly rein in any predatory behaviour that could damage platonic friendships, I really value. That’s quite difficult, surrounded by sexy beautiful women that are friends!

So when a client asks me to pick a playmate for a Duo, he is truly giving me a gift of unimaginable joy. I can’t believe anyone could be so generous as to both pay for my time, AND allow me to spend it pleasuring a gorgeous woman on his time, during his date! So if you can ever see yourself doing that -Thank you with all my heart! Now please hurry up and book me; because just thinking about the girls in the Collective is turning me on…. There’s no choice – you’ll have to work your way through us in twos… I’ll await your emails Gents! X 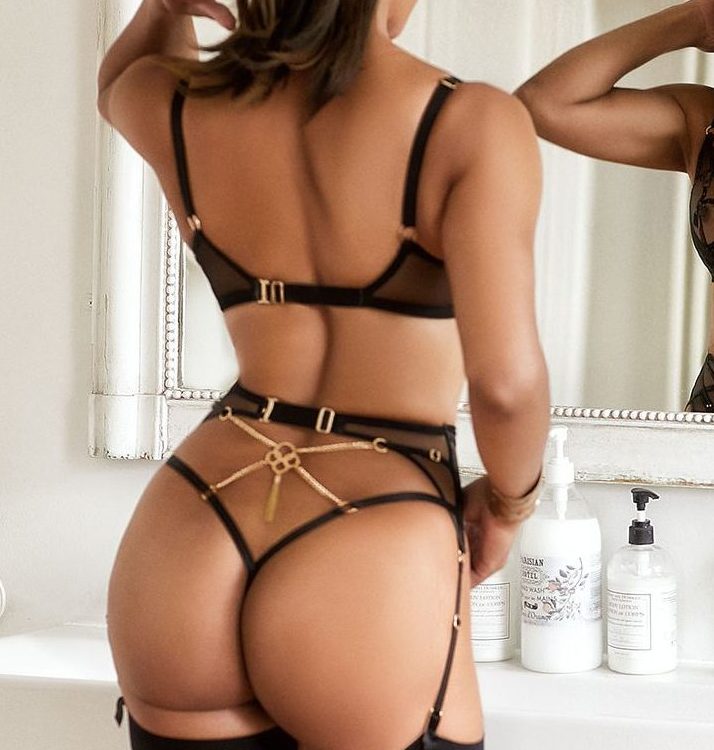